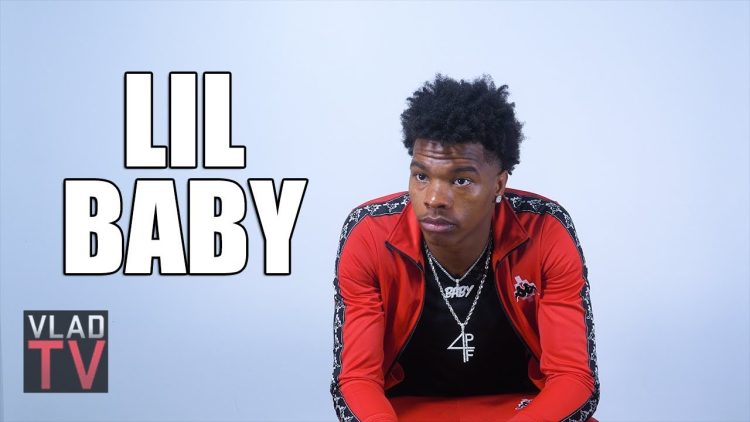 Lil Baby on Coach K Getting Him to Rap, His Life Wasn’t Fabricated like Most Rappers

In this clip, Lil Baby gave the backstory to starting his rap career pointing out how legendary record executives and managers Coach K and Pee were the ones that urged him to become a rapper. Lil Baby went onto to talk about his music style stating that he’s in the process of “grasping” his swag. He also revealed that he’s humbled by seeing fans recite his song to the point that he stops on stage and smiles. Lil Baby detailed how he got his name being the youngest one in his crew claiming he ran around with dudes 35-years-old when he was 16. He later discussed his label situation with Quality Control, stating that he’s not signed and they have a management partnership but Quality Control is family.

The Daily Grind is our large platform that allows artists, managers, and labels to submit their own videos, mixtapes, or singles to gain more exposure and fans across all of our networks. Users can interact, network, and collaborate.